A Simple Plan For Building

A SIMPLE PLAN FOR BUILDING AREA, STATE AND NATIONAL PROGRAMS … (it worked back then!)

Some historical regrouping that may be still relevant to successfully building Area, State and National programs and Spiritual service to new people.

This whole program was built and expanded greatly on a structure called the “Six Priorities”, implemented by Dr Francisco Coll as a clear pathway for new people and leaders to develop and grow along.

The most important priority was always No 1 – Introductory Lectures. For without local leaders reaching their apprentices/clients and bringing in new Spiritual searchers in their accessible area looking for what we have to offer … nothing grows or builds. As new people progressed through Groupwork, Basic Leadership Courses and built their own leadership skills, often reaching their own apprentices by teaming with experienced leaders at intros, the local areas flourished and built strongly. Local leaders were able to cover their costs which in turn created more opportunity to continue expanding their services to reach even more people in their Area or State.

Building a strong local base in each State also set the groundwork of a solid base of trained and committed people who could then support Travelling or Touring Leaders coming through and do the follow-up consolidating once they left. This made both the travelling leaders and the local people successful … and was a plan that Spirit could back to direct more Searchers to for their Spiritual needs and unfoldment. Spirit knew they could count on committed people with a clear plan. It was a way to build and create opportunity for growth for everyone in their State.

Much of this was based on a set of checklists called the Mini-State Business Plan, a simple training system for building a strong local base and then guidelines for what to do Before, During and After a travelling leader’s visit (see photos) to maximize the service to Searchers and the success of local and travelling leaders … and it was a lot of fun and fulfilment along the way! The system of the Rails of Local, State and Regional positions also was included in this.

I had personal experience of this plan working successfully while on tour in Canada in 1987, where having trained local people committed to the follow-up and running the groups, saw Spirit feeding large numbers of people to the programs, media publicity opening up and many groups being formed.

Fast forward to Australia in 1995 … last week I found some old records from the satellite IPM Office we used to have in Brisbane, set up by Francisco. Touring leader Dorie Hanson from Canada came through Queensland in 1995 and with a committed team of local leaders from each area, conducted a lecture tour in towns and cities along the State. The result was no less than 17 groups formed between the Gold Coast and Gladstone, each with their own Group Shepherd undergoing training and guidance from local leaders travelling to support them. 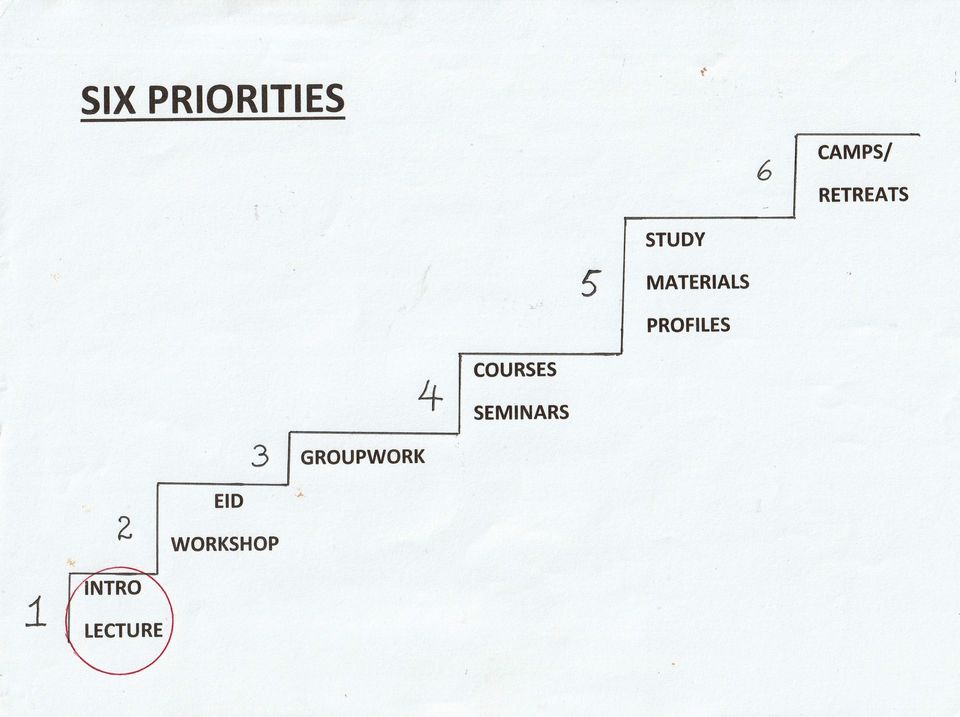 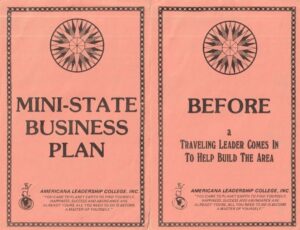 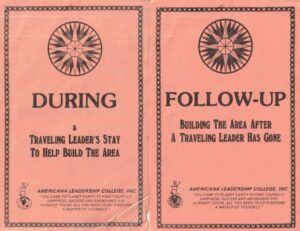